Many rituals contain a spell as the central working – this might be the raising of energy for healing, or to manifest a named intent. But not all rituals contain a spell. Some are celebratory, performed to honour a chosen deity, or a ritual celebration of one of the major sabbat festivals. Some rituals mark the passing of the Wheel, connecting with the lunar cycle in an esbat rite, or the turning of the seasons. And some are community based and are performed as rites of passage, initiatory rites, or simply coming together with one’s group or community. Ritual is simply a structured action with a defined intent, and are repeated each year, or multiple times within the year. Ritual can be complex or simple. It can be lengthy or short. It can be performed as a group or as an individual.

So what about spells. Modern media would have us wearing pointy hats and dropping bits of small animals into a glowing cauldron, but spells are all about intention. A spell directs energy towards a goal, much like a prayer, or a wish, but usually accompanied by an overt action, like lighting a candle, burning a sigil, constructing a poppet, or some other physical representation that acts as a focus for the spell. That focus holds and directs the energy of the intention and helps the outcome to manifest. So yes, you can include a spell at the heart of a ritual. Groups raise energy and direct it to heal a sick community member, to find a lost pet or valued object, to find new coven members, to direct the spiritual growth of the members of the circle, or for many other reasons. Certainly, when groups do spells, they usually construct a ritual around them.

On the other hand, individuals might just do the spellwork without any complex ritual, depending on their preference. Spells to find a new job, to bring a love interest into a solitary life, to create abundance, to heal – the list of reasons is endless. A spell is the Pagan version of prayer. We ask our deities to intercede and bring us what we ask for, but often those requests include mirrors, or herbs, or sigil or some other physical anchor for the energy put into the request.

A dear and clever friend clarified it in a simple way. All spells are rituals but not all rituals are spells.

Just in  case you ever wondered. 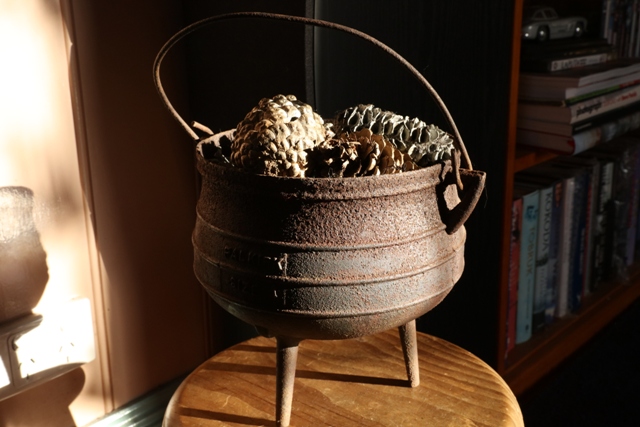